1. What are the adjustment devices of the rolling mill?

1) Negative tolerance rolling is easy to achieve. Because the high rigidity of the rolling mill ensures the high precision of the product.

2) The symmetry adjustment can be realized.

Middle roll adjustment structure: The three-roll section steel rolling mill is generally fixed, but due to the wear of the roll neck and bearing bush, the middle roll will be loose, which will cause a large change in the pass of the lower rolling line. The middle roller is used to adjust the structure to ensure the fixed position of the middle roller.

Axial adjustment device: realize the axial movement of the roll. There are two commonly used structural forms: a side pressure plate, which is the most used axial adjustment structure at present; b hook bolt.

2. What safety devices does the rolling mill have?

3) The coupling is installed at the connection between the shaft and the shaft of the transmission mechanism. When the motor is overloaded, the pins in the coupling are cut off, thereby protecting the motor.

4) Overcurrent relay and thermal relay, located at the power input of the motor. When the input current exceeds the load, it can automatically cut off the power supply to protect the motor.

3. What guide devices are there in the rolling mill? 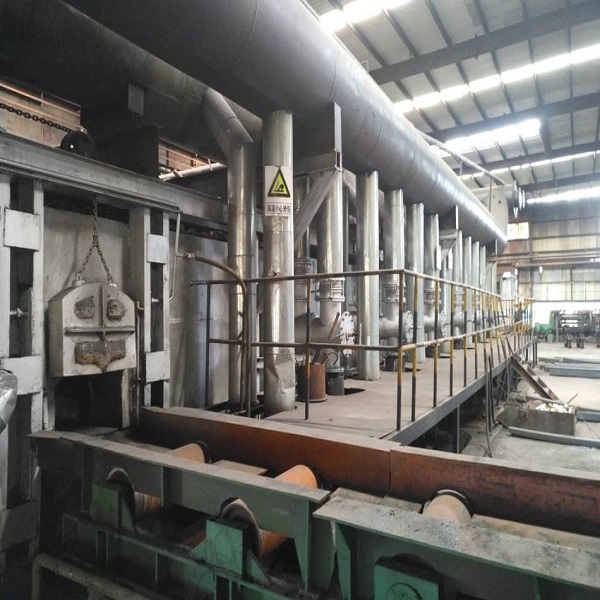 The function of the reverse enclosure is to guide the flat oval, diamond, and rectangular rolling stock to the next stand, and turn the 90-degree angle to make the rolling stock stand into the square hole or vertical rolling hole. The rolling stock cannot naturally complete the above-mentioned turning action in the running groove of the hoarding, and must resort to twisting the guide tube.

The function of the front plate is to guide the standing square from one rolling mill to another rolling mill, and make the rolling piece naturally turn over at an angle of 45 degrees and enter the elliptical pass.

4. How are rolling mills classified?

According to the number of rolls: there are five categories. Namely two-roller, three-roller, four-roller, multi-roller, and universal.

5. What does the rolling process system include?

The above three process systems are interrelated and restrict each other.